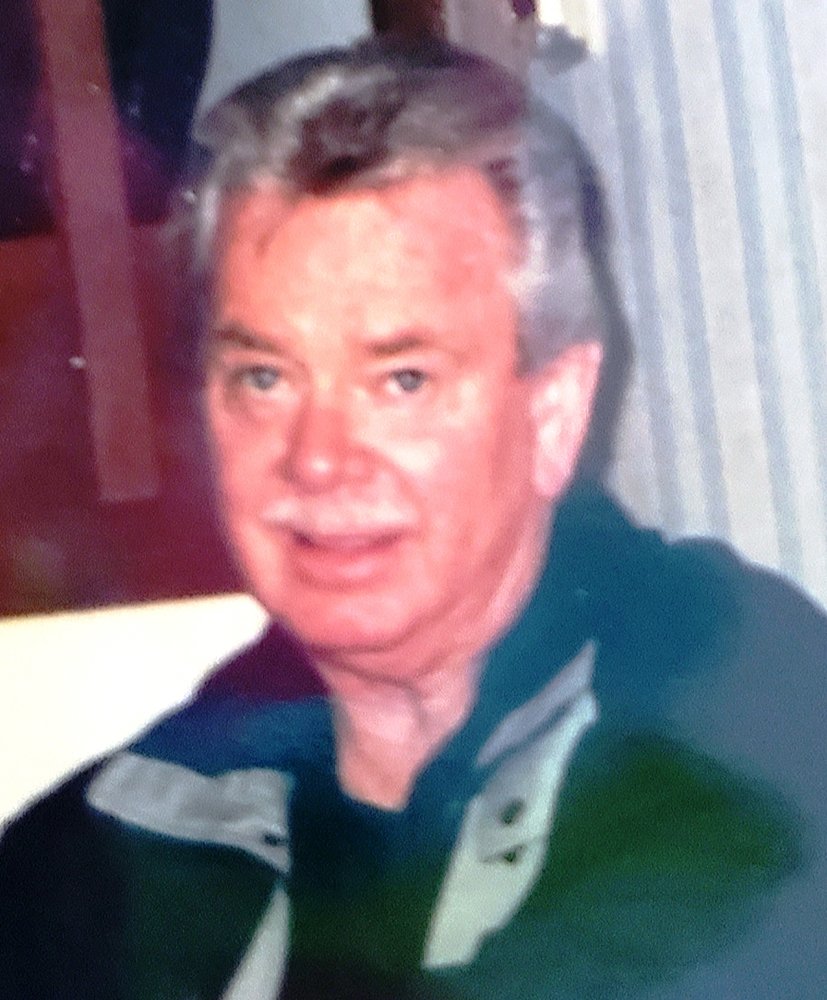 Coy was born at Pauls Valley, Oklahoma, on October 13, 1945, the youngest of six children born to Arthur “Howard” and Rossie (Covel) Beller.  He was raised mainly in Norman, Okla., near the University of Oklahoma which became his passion of OU Football. He would wake up on Saturday mornings to the sound of the OU Band and he knew it was going to be a great day. As a young teenager, he would hang out around the OU stadium and “helped” sell tickets for the home games. In 1963, Coy met and married the late Flora Price. From this marriage three daughters were born: Melinda, Melissa and Melody. In 1965, Coy completed barber college and worked as a barber until his passing. Over the years he owned and operated several barber shops in the Norman, Ardmore, and Duncan areas. His last one “Coy’s 71st Barber Shop” was in Tulsa, where had lived the last several years of his life. He never lost his passion for OU sports. His biggest passion in life was his grandkids and great-grandkids, he could talk about them all day long.

Share Your Memory of
Coy
Upload Your Memory View All Memories
Be the first to upload a memory!
Share A Memory
Plant a Tree