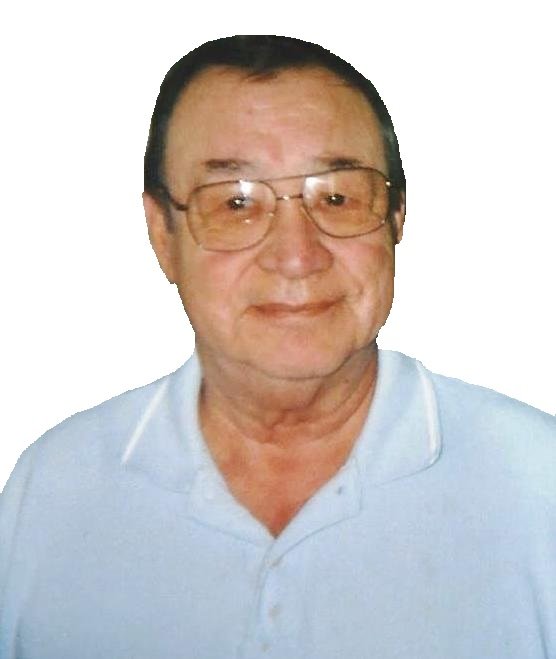 Kenneth Hensley, age 86, passed away on Monday, May 27, 2019, at Oklahoma City, Okla.  Graveside services will be held at 10:30 am, Friday, May 31, 2019, at Hillcrest Memorial Park, Ardmore, Okla., with his nephew, Raymond Hensley officiating. Services under the direction of Griffin~Hillcrest Funeral Home of Ardmore.

Kenneth was born on April 30, 1933, to Leonard N. Hensley and Bessie Bell (Burris) Hensley. He served in the US Army Reserves and was honorably discharged in April of 1962. He retired from the Total/Valero Refinery and the Chickasaw Nation. Kenneth and Helen loved and laughed their way through almost 32 years of marriage. Never a more perfect match and never a dull moment. After retirement, they travelled and lived life to the fullest, laughing and having fun all the way. Kenneth was a member of the Chickasaw Warrior Society. He was an avid OU fan, and loved playing golf and going fishing. He was a great storyteller.

He was preceded in death by his parents, five brothers, and three sisters.

To plant a tree in memory of Kenneth Hensley, please visit Tribute Store
Friday
31
May