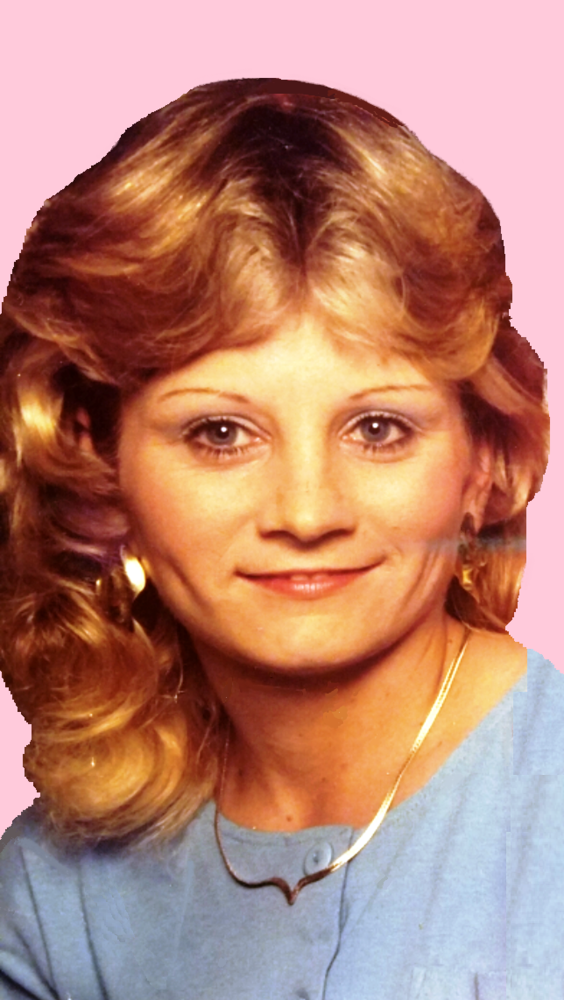 Janet was born in Gainesville, Texas, on February 6, 1963, to Steven and Mary Edna (Gibson) Matthews. She grew up in Gainesville and then moved to Thackerville, Okla. Janet loved the outdoors. She enjoyed the lake, fishing, and riding around. Her favorite musician artist was Alan Jackson. Janet loved spending time with family and friends and her sons Cody and Cory.

She was preceded in death by her parents, sister, Shelly Cornett, and brother, Steve Matthews.