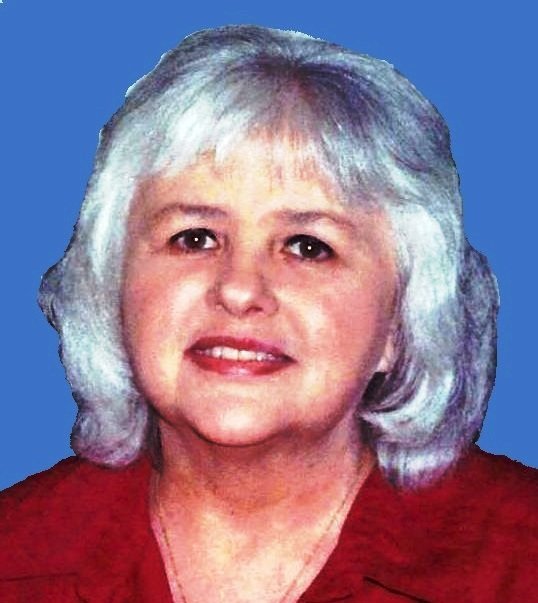 Cindy was born on June 27, 1953, to Doyle and Mary Joyce (Tyner) Hicks, at Ardmore, Okla. She graduated from Ardmore High School with the Class of 1971. She attended Lone Grove Assembly of God. Cindy worked for Ardmore City Schools for twelve years. She also helped her parents in their restaurant business. She enjoyed playing bingo with her two special friends, Dianne Richards and Charlene Howerton.

She was preceded in death by her mother, Mary Hicks, brother, Dennis Hicks, and grandson Jake Newcomb.