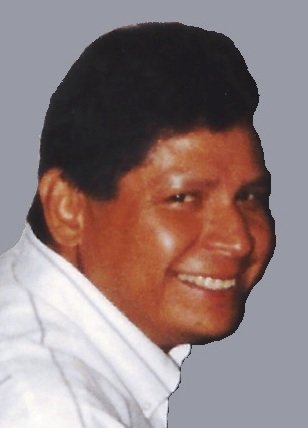 Please share a memory of Samuel to include in a keepsake book for family and friends.
View Tribute Book

Sammy was born on October 28, 1954, in Ardmore, Okla. to Sam Parker Jr. and Pearl JoAnn (Taylor) Parker.  After his mother married Ralph Marris the family moved to Tulsa, Okla. In 1964 and Samuel attended Tulsa Schools. While in Tulsa he was baptized at Bowen Baptist Church.  His family moved back to Ardmore, Okla. in 1968 and he attended and graduated from Dickson High School Class of 1973. Sammy took a job working for Uniroyal where he met Judy Day and then married her. From this union came his only child, Samuel Dewayne Parker. When his marriage ended he attended Dallas Welding School and graduated in 1996. He then took a job as a welder in the Texas area. During this time, he met and married Carolyn Palmer in 1996, who he considered the love of his life. Later he took a job with the Noble Drilling in the oil field industry where he loved working on the oil rigs. He enjoyed working on classic cars and motorcycles and collected them. His marriage ended in 2005 to Carolyn. In his spare time, he enjoyed watching his team, The Dallas Cowboys, going fishing, boating and cooking out on the grill.

He was preceded in death by his father, Sam Parker Jr., sisters, Freida and Brenda, brother, Quannah and his stepfather, Ralph Marris.

To send flowers to the family or plant a tree in memory of Samuel Parker, please visit Tribute Store
Wednesday
28
March