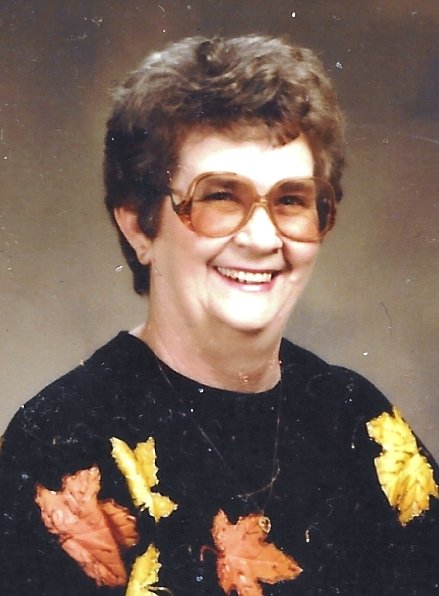 Please share a memory of Wanda to include in a keepsake book for family and friends.
View Tribute Book

Dean was born on May 12, 1931, in Hennepin, Okla., to Luther Franklin Foster and Helen May (Haynes) Foster. She attended Hennepin Schools and married Edward Rutledge on December 23, 1948, at Gainesville, Texas. The couple settled in Ardmore. Dean worked at Humpty Dumpty from the day it opened until the day it closed. For over twenty years she was the checker and office manager. After it closed, she went to work as a cashier for Wal-Mart and became a supervisor in charge of demos. Dean retired in 2003. She was an avid bowler and was on many leagues traveling throughout the United States for tournaments. She competed in New York, Florida, Georgia, and Oklahoma, but spending time with her grandchildren and great-grandchildren brought Dean the most joy.

To send flowers to the family or plant a tree in memory of Wanda Rutledge, please visit Tribute Store
Wednesday
28
March