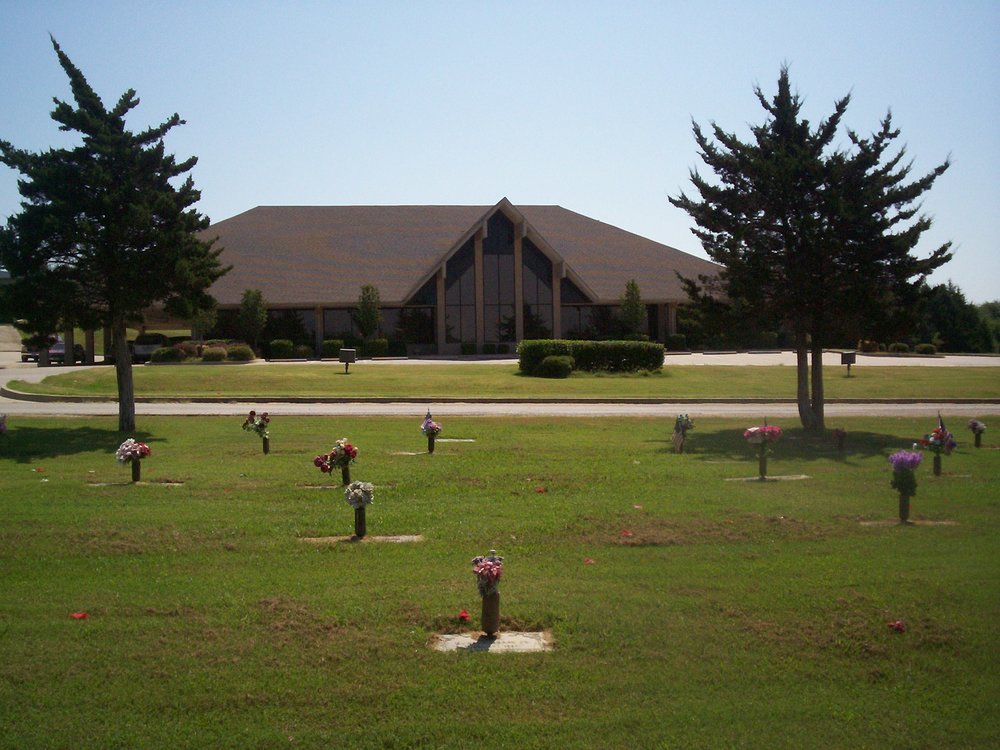 Please share a memory of Stephen to include in a keepsake book for family and friends.
View Tribute Book

Stephen was born on January 17, 1944 to Grant Kenneth Lower and Dorothy (Nance) Lower, in Oklahoma City, Okla. He attended and graduated from Norman High School. He enlisted in The United States Air Force in 1978 and was honorably discharged in 1981. Stephen was a bus driver for many years for Norman Public Schools. His hobbies included computers and genealogy.

He was preceded in death by his parents, Grant and Dorothy Lower.

To send flowers to the family or plant a tree in memory of Stephen Lower, please visit Tribute Store
Thursday
22
March