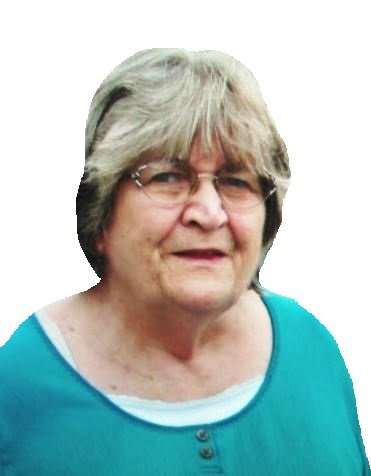 Please share a memory of Bertha to include in a keepsake book for family and friends.
View Tribute Book

Bertha Louise Tovar, age 76, passed away on Sunday, March 11, 2018, in Ardmore, Okla. A memorial gathering will be held in celebration of her life at 2:00 pm, Friday, March 23, 2018, at The Springer Community Center in Springer City Hall. Services will be under the direction of the family.

Louise was born in Springer, Okla., on December 7, 1941, to Aaron Bondurant and Mable Jewel (Holley) Bondurant and attended Springer Schools. In 1970,  she opened and operated  The Colonial House, a diner in Borger, Texas, and worked for Fish Construction as a Supervisor. She returned to Oklahoma in 1984 and began working at Elmbrook Nursing Home as well as for other nursing homes and at Ardmore Hospital. Louise attended college and worked toward receiving her CNA, certified nurse’s aide certificate. She worked as a CNA until health concerns caused her to take an early retirement. She served the community of Springer on the City Council where she served as a Councilman for seventeen years.  Louise loved to go fishing and keeping her hands busy crocheting.

Loise is survived by her children: son Danny Bondurant and his wife, Mirasol, of Springer, son Edward Orand, daughter Kathryn Orand, and daughter Charlotte Orand all of Texas. Four grandchildren and two great-grandchildren. Brother Kenneth Bondurant of Jacksonville, Florida, and a host of family and friends.

To send flowers to the family or plant a tree in memory of Bertha Tovar, please visit Tribute Store
Friday
23
March