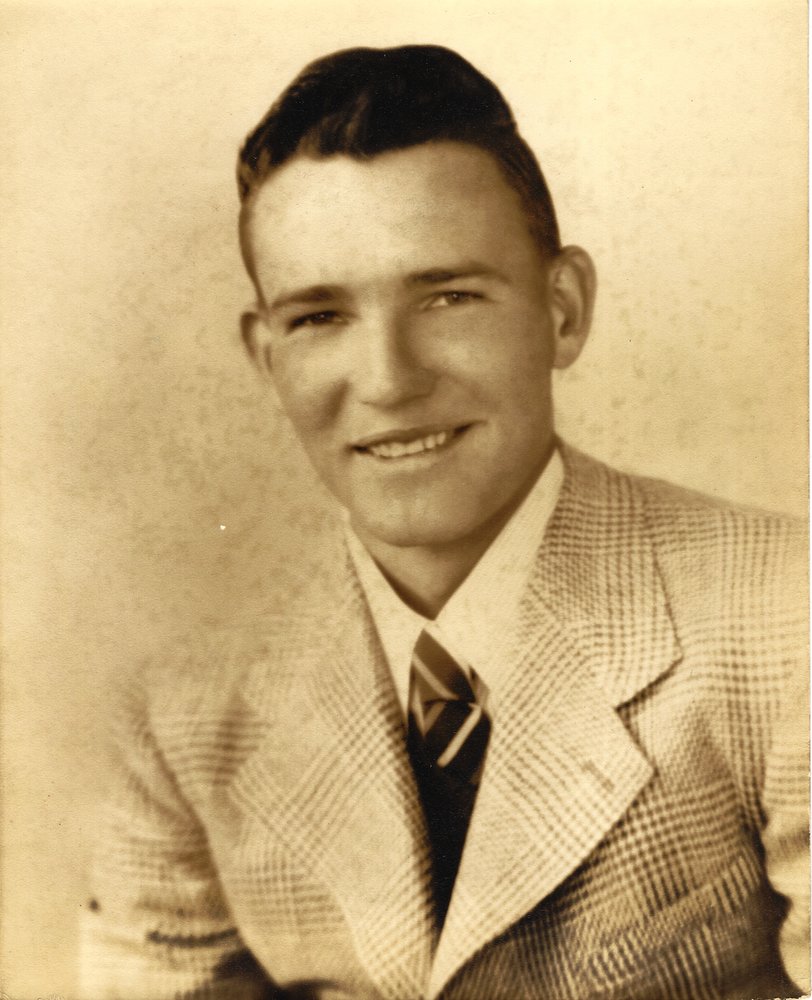 Please share a memory of James to include in a keepsake book for family and friends.
View Tribute Book

James Wesley Langford passed away at the age of 88 on Saturday, August 19, 2017, in Ardmore, Okla. He will be having private family services at a later date. Visitation will be held on Wednesday evening, from 6:00pm until 8:00pm, August 23, 2017, at Griffin ~ Hillcrest Funeral Home, Ardmore.

James was born on June 24, 1929 to Jim “JW” Langford and Lena (White) Langford in Slaton, Texas. He graduated from Lone Grove High Schools in 1947. James enlisted in the United States Navy and served during the Korean War. He was honorably discharged after serving his country for nine years.  He and his brother owned a Texaco gas station for a time in Lone Grove, Okla. James married Katherine New and from this marriage came his two children. When that business dissolved, he started working in the oil field and eventually took a position with Cliff’s Drilling Company and worked there until he retired. In his spare time, he enjoyed playing poker, but during football season he would always be focused on supporting his teams, the Dallas Cowboys and the OU Sooners.

James is survived by his son, Billy Langford, of Lone Grove.

To send flowers to the family or plant a tree in memory of James Langford, please visit Tribute Store
Wednesday
23
August