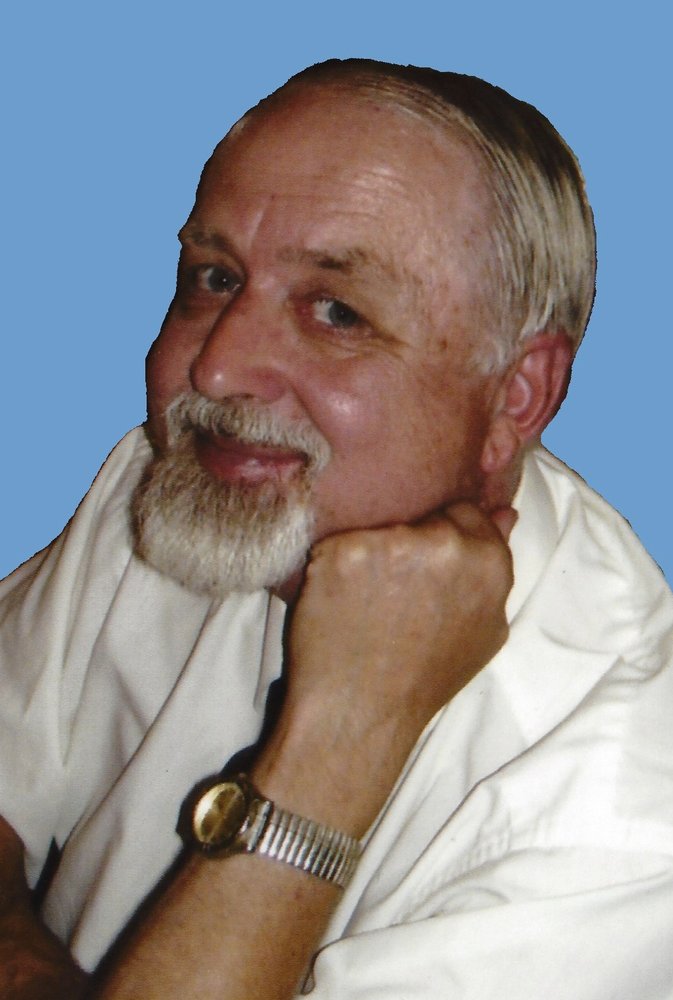 Please share a memory of Samuel to include in a keepsake book for family and friends.
View Tribute Book

Samuel Everet Gaddis, age 65, departed this life on Wednesday, August 16, 2017, in Oklahoma City, Okla., after a brief illness. Funeral services will be held at 10:30 AM, Tuesday, August 22, 2017, in the Colvert Center of the First United Methodist Church of Ardmore. Interment to follow at Hillcrest Memorial Park, Ardmore.

Sam was born at Ashland, Kansas, on November 11, 1951, to William Everet Gaddis and Neoma Joy (Thrasher) Gaddis. He graduated from Buffalo High School and was active in Band, VICA, and baseball. He held degrees from SWOSU at Sayre, Okla., TJC at Tulsa, Okla., NWOSU at Alva, Okla., and SOSU at Durant, Okla. Sam met the love of his life (second only to his Messiah and Savior) at SWOSU. He and Addie “Louise” Davis were married on May 17, 1975, at Sapulpa, Okla.  They resided for three years at Tulsa where Sam worked at ORU, Indell Davis, and at Oklahoma Osteopathic Hospital. He and his beloved Louise served in the US Army from 1979 until 1983. Sam was stationed in Missouri, Texas, Indiana, Germany, and New Jersey. He served for several years in the US Army Reserves. After being honorably discharged, they went back to school and moved to Ardmore in 1985. Always having a heart for people, Sam volunteered for over 25 years teaching and mentoring inmates at Granite, Okla., the Healdton Work Release Center, and ACWC at Gene Autrey, Okla. Most recently, he volunteered at the Ardmore Veteran’s Center as Chaplain and Volunteer Claims Processor for Disabled American Veterans. He was active in the Ardmore DAV, holding several positions. Most recently, he served as Post Commander of the DAV. To some, Sam was a father figure, to others, a friend and mentor. It was not unusual for people to stop his family members and say “Tell Sam I got saved,” “I got my life straight and my kids back, be sure to tell Sam,” or “Sam believed in me when I was all messed up.” Sam’s greatest delight was his family and granddaughter, Claira Louise, who affectionately called him “Paw Paw.”

He was preceded in death by his parents, his older brother, William Finley, younger infant brother, Paul Dean, his grandparents, and several aunts and uncles.

Sam is survived by his wife, Louise, of the home, two children, Joy Bethel and husband, Aaron Studer, and Manoah Samuel Gaddis, and his granddaughter, Claira Louise, all of Ardmore.

To send flowers to the family or plant a tree in memory of Samuel Gaddis, please visit Tribute Store
Monday
21
August