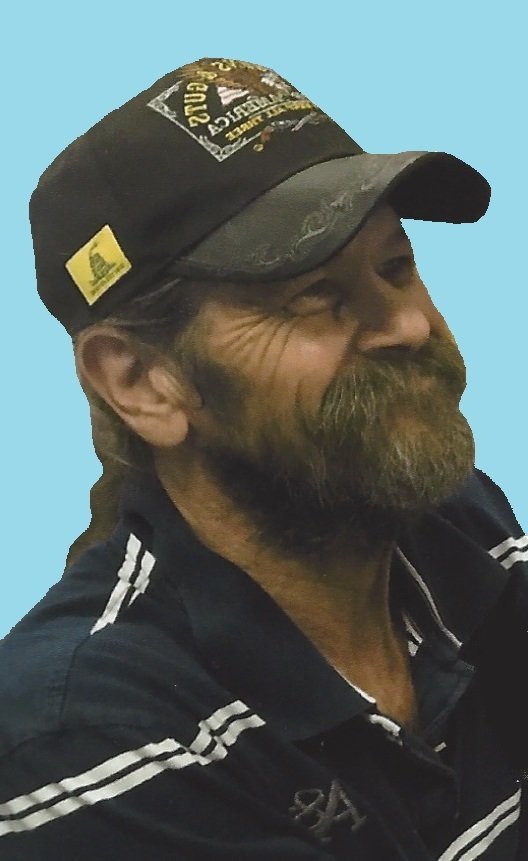 Please share a memory of Utah to include in a keepsake book for family and friends.
View Tribute Book

Utah Shockley, age 60, passed away on Friday, August 11, 2017, at his home in Ardmore, Okla. Funeral services will be held at 2:00 pm, Thursday, August 17, 2017, in The Chapel at Griffin-Hillcrest with Pastor Steve Skinner officiating. Interment to follow at Provence Cemetery.

Utah was born on July 28, 1957, to Mann Shockley and Rosa Lee Neasbitt at Ardmore, Okla. He lived most of his life in Ardmore. He was a passionate, hardworking man, who enjoyed his family and friends. He worked at B & B Trucking for over twelve years. He thought highly of his boss, Walt and his wife, Brenda. In his spare time he enjoyed playing pool, taking his dog, Domino, riding in the truck, his chickens, and spending time with his wife and friends. Utah was head over heels for his grandchildren and great-grandchildren and took every opportunity he could to spend time with them. He never met a stranger and he helped anyone he could. He was adored by many and will be missed tremendously.

He was preceded in death by his parents, Rosa Lee Neasbitt and Mann Shockley, sisters: Martha Ann Elliott and Mildred Coats, and brothers: Glen Aulds, Hutt Shockley, and Rockey Shockley.

To send flowers to the family or plant a tree in memory of Utah Shockley, please visit Tribute Store
Wednesday
16
August