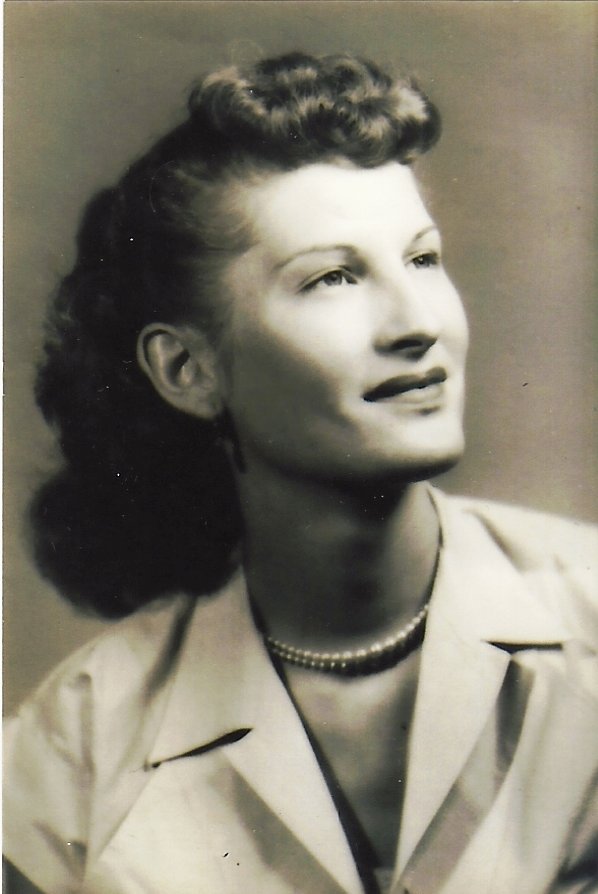 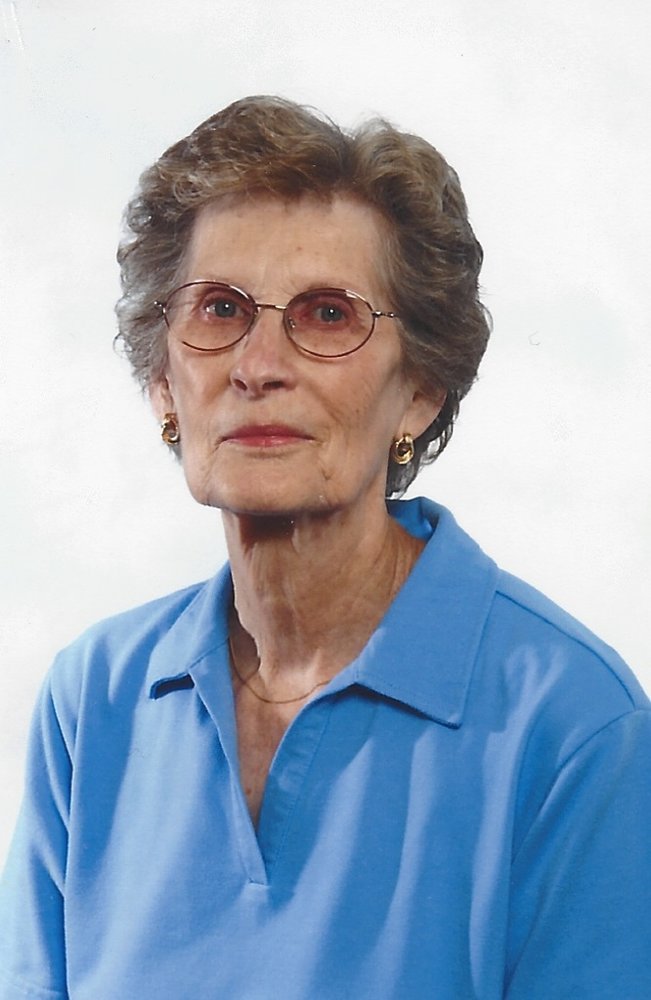 Please share a memory of Zola to include in a keepsake book for family and friends.
View Tribute Book

Zola Lore Huffling, age 85, passed away on Tuesday, August 8, 2017, in Lone Grove, Okla. Funeral services will be held at 10:30 am, Saturday, August 12, 2017, in The Chapel at Griffin~Hillcrest with interment to follow in Hillcrest Memorial Park, Ardmore, Okla.

Lore was born on November 2, 1931, to Asa Fox and Evellyn (Thurman) Fox, at Buffalo Springs, Texas. She met Marvin P. Huffling in Fort Worth, Texas, in 1951. They met in Ferguson’s Café while Lore was waiting to use the pay phone Marvin was using. They dated for three months and were married on March 2, 1951, in Ft. Worth, Texas. They delayed their honeymoon because Lore was scheduled to play a championship volleyball game the day after the wedding. A resident of Carter County since 1971, when the family moved to Healdton, Okla., from Ft. Worth, Texas, Lore helped Marvin operate their Bowling Lanes in Healdton until 1981. She then went to work for the US Postal Service and retired as Postmaster of Leon Post Office in 1997. The Hufflings were married for fifty-eight years when he preceded her in death on September 15, 2009.

She was preceded in death by her parents, Asa and Evellyn Fox, husband, Marvin P. Huffling, and infant daughter, Carol Ann Huffling, who was born and passed away in 1958.

To send flowers to the family or plant a tree in memory of Zola Huffling, please visit Tribute Store
Friday
11
August