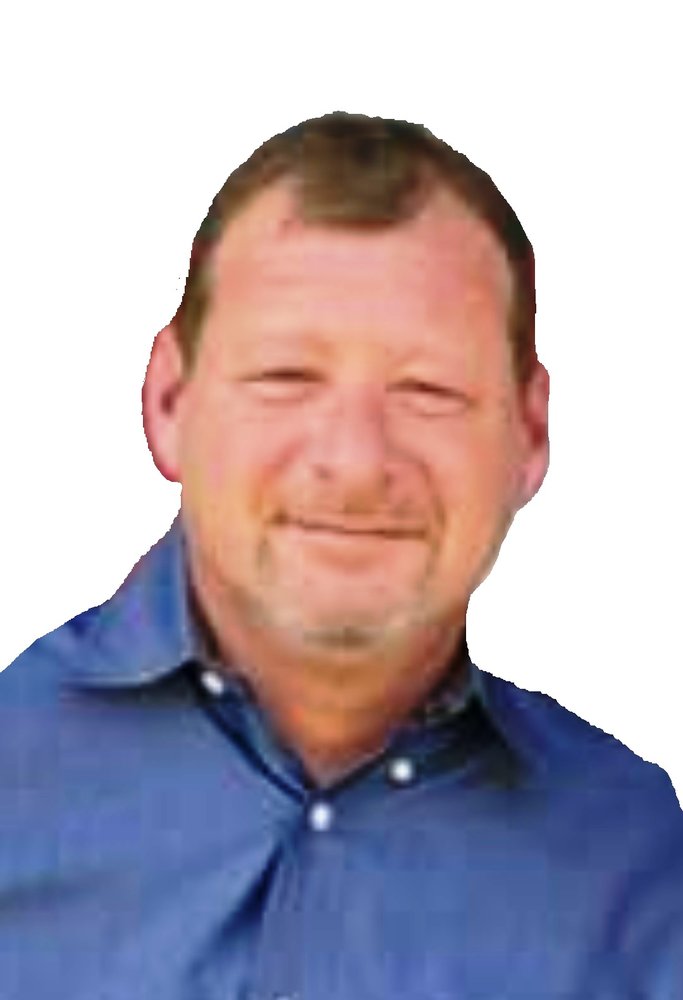 Please share a memory of Leslie to include in a keepsake book for family and friends.
View Tribute Book

Leslie Allen Mena passed away at the age of 45 in Augusta, Georgia, on Sunday, July 30, 2017. Funeral services will be held at 10:30am, Wednesday, August 9, 2017, in The Chapel at Griffin ~ Hillcrest Funeral Home with Pastor Bob Lee officiating.

Leslie was born on June 7, 1972, in El Reno, Okla., to Leslie Fernando Mena and Deanna (Parker) Mena. He attended and graduated from Plainview High School with the Class of 1990. He worked for Zachary Construction as a Surveyor and Party Chief for many years. Leslie married Angie Phillips in 1992 at Fritch, Texas, and from this union came two children, Kimberly and Dillan. Their marriage ended in 2001. He worked with Performance Contractors as a surveyor as the Party Chief. Leslie traveled with this job and he met his fiancé, Laura Haupt, in Iowa. They moved to Lake Jackson, Texas, where he worked with KBR as a Party Chief in September of 2014. He had most recently started a position in Augusta, Georgia, with Fluor Construction when he passed. He was an adamant OU football fan and loved his canine companion, Princess Millie. Leslie was a loving son, father, and grandfather.

He was preceded in death by his father, brother, Matt Bloom, and sister, Chrystal Bloom.

To send flowers to the family or plant a tree in memory of Leslie Mena , please visit Tribute Store
Wednesday
9
August