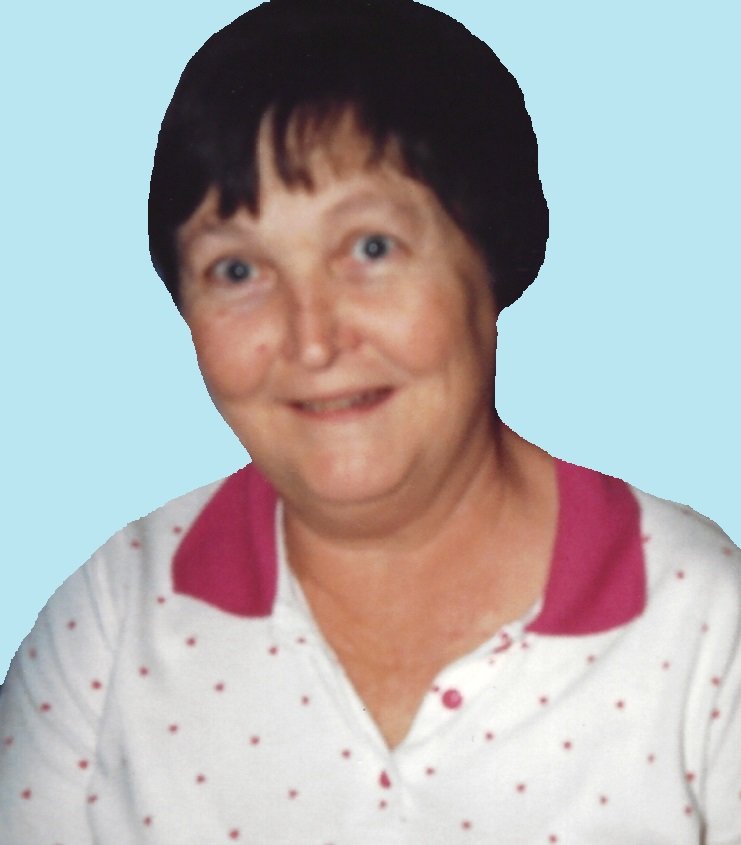 Please share a memory of Shirley to include in a keepsake book for family and friends.
View Tribute Book

Shirley Gene Phillips, 80, passed away on Saturday, July 29, 2017, at Oklahoma City, Okla. Funeral services will be held at 10:00 AM, Wednesday, August 2, 2017, in The Chapel at Griffin~Hillcrest with Brad Clifton Officiating. Interment to follow in Hillcrest Memorial Park.

Shirley was born on July 31, 1936, to Curtis and Juanita Berkheimer, in Ardmore, Okla.

She graduated from Ardmore High School.  Shirley married Clyde “Cotton” Phillips on August 27, 1954 in Ardmore, Okla. Shirley worked for the Sewing Factory in Ardmore for many years and later for Elmbrook Nursing home. Her hobbies included collecting angels, sewing, crocheting and embroidery. She could make anything with just a needle and thread.

She was preceded in death by her parents and husband, Clyde Phillips.

To send flowers to the family or plant a tree in memory of Shirley Phillips, please visit Tribute Store
Wednesday
2
August