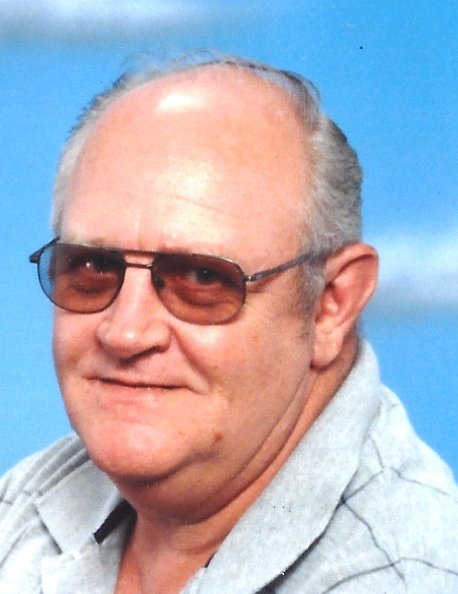 Please share a memory of Thomas to include in a keepsake book for family and friends.
View Tribute Book

Tom was born in Rochester, New York, on November 10, 1940, to George Zimmer and Geraldine (Robson) Zimmer. He served in the U.S. Army from 1963 to 1969. During his time in the service, he married Neva Sue Zimmer on January 8, 1965, in Colorado Springs, Colorado. Tom was honorably discharged and returned to New York. Tom moved his family in1972 to Lone Grove Okla. where they lived for over 40 years. Tom took a position working for Uniroyal until his retirement in 2002.  He enjoyed outdoor activities such as camping, fishing, and hunting. He also spent time watching westerns and sports.

He was preceded in death by parents, wife, and two sisters.

Thomas is survived by his son, Thomas Zimmer, Jr., of Denton, Texas, and daughter, Stacy Varize, of Phoenix, Arizona. Two grandsons, two sisters: Susan Zimmer and  Roberta Zimmer, both of Rochester, New York, and a host of family.

To send flowers to the family or plant a tree in memory of Thomas Zimmer, please visit Tribute Store
Saturday
29
July