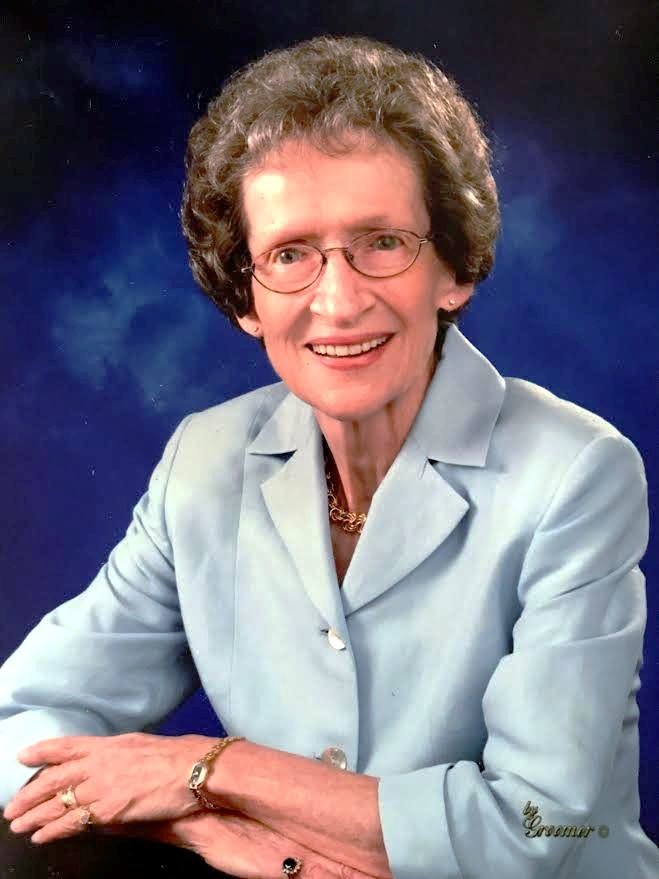 Please share a memory of Martha to include in a keepsake book for family and friends.
View Tribute Book

Martha Pearl Dillard, age 89, passed away on July 24th, 2017, in Ardmore, Oklahoma. Funeral services will be held at 10:30 am, Friday, July 28th, 2017, at McLish Avenue Church of Christ. Interment to follow at Hillcrest Memorial Park.

Martha was born on April 9th, 1928, to James William Ferguson and Silva Bell Hall-Ferguson, in Bonanza, Arkansas. Her family moved to Ardmore in 1930, after her mother’s death, to live with her grandmother, Martha “Mattie” Loudermilk. Martha graduated in 1946 from Ardmore High School. She married Harold Dillard on March 30, 1974 in Gainesville, TX. For twenty-five years, Martha worked for Fisch, Culp and McMillan. In 1972, she took a position as a Landman for Neustadt Oil Company, and eventually became the manager of the land department. Martha worked for The Quintin Little Company from 1982 to 1992 and retired there. She was an active member of McLish Avenue Church of Christ and loved by her church family and friends. Martha enjoyed her retirement years playing games with their friends and was known for her talent and love for cooking. She also had a joy for hosting her family and teaching her secret recipes.

Martha is survived by her husband, Harold Dillard, three daughters, Denice Moore and husband Tom of Allen, TX, Janise Powell and husband Rick of Celina, TX, and Joy Sehl-Johnson of Tulsa, OK, and one son, Jim Johnson and wife Pat of Oklahoma City, OK, step-children, Harold Dillard, Jr. and wife Karen of Tulsa, OK, Gary Dillard and wife Karen of Belton, SC, and Carol Grammer and husband Ken of Carnation, WA. She is also survived by her two half-sisters Jurene Jimmy Ferguson-Jones, and Marjorie Faye Ferguson-Johnson both of Tulsa, OK, 11 grandchildren, and 21 great-grandchildren.

To honor the family, donations can be made to Cross Timbers Hospice at www.crosstimbershospice.org.

To send flowers to the family or plant a tree in memory of Martha Dillard, please visit Tribute Store
Friday
28
July