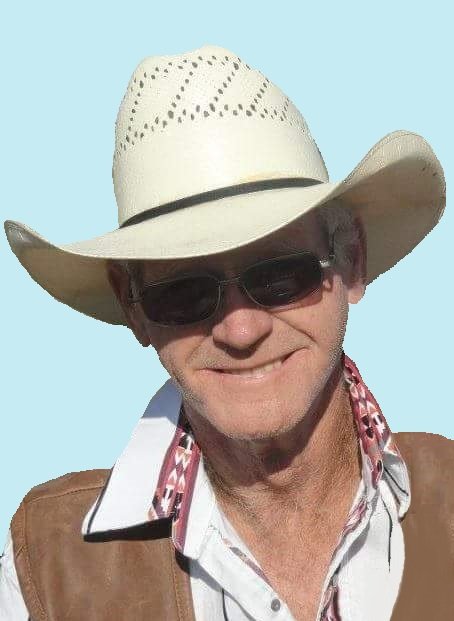 Please share a memory of Johnny to include in a keepsake book for family and friends.
View Tribute Book

Johnny Rayburn Butler, age 65, passed away on Monday, July 17, 2017, at Ardmore, Okla. Chapel services will be held at 10:00 am, Saturday, July 22, 2017, in The Chapel at Griffin ~ Hillcrest Funeral Home with Pastor Wayne Howard officiating. Services will conclude in The Chapel with private interment at Cheek Cemetery.

Johnny was born on March 25, 1952, in Waurika, Okla., to James William “Jim” Butler and Tressie Mary (Webb) Butler. His family moved to Ardmore in 1964, where he attended school and graduated from Ardmore High School with the Class of 1970. He worked hauling hay for a while and then began his career in the oilfield working as a roughneck and driving trucks. He married Miss Carolyn Davis on May 24, 1973, at Lone Grove, Okla. Johnny always loved fishing and spending time outdoors. He enjoyed spending time with his friends at the coffee shops.

To send flowers to the family or plant a tree in memory of Johnny Butler, please visit Tribute Store
Friday
21
July