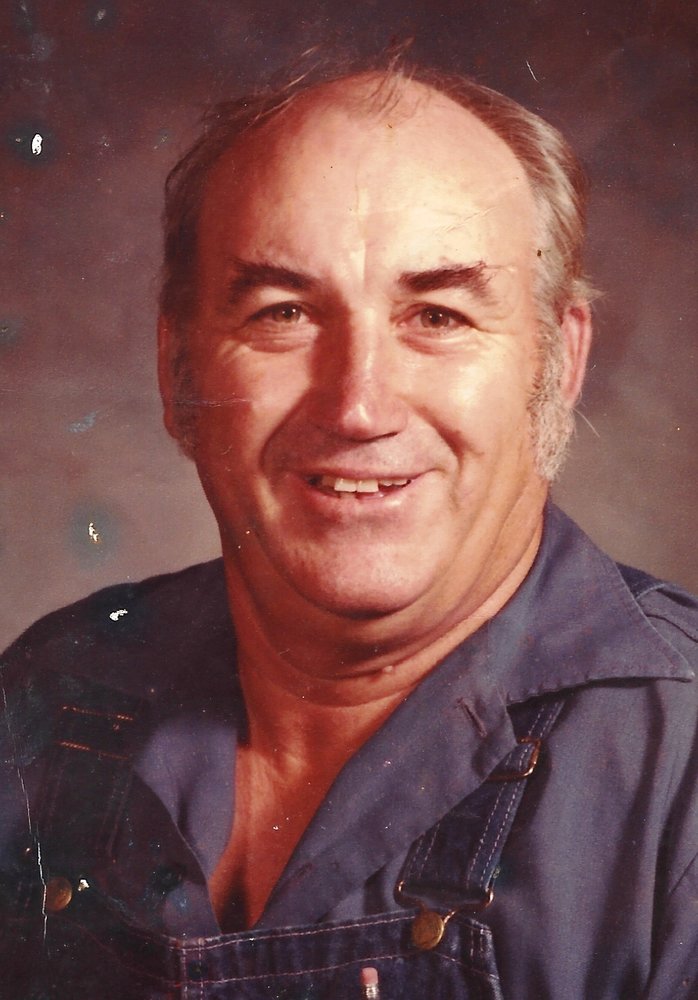 Please share a memory of Donald to include in a keepsake book for family and friends.
View Tribute Book

Donald was born on May 10, 1933, to Wilkey Right Jeffcoats and Zelma Iona Lewis. He attended Bennigton Public Schools and Shady Grove Schools. He went to work on the family farm where he farmed until he started working construction and took a position with Madill Schools where he was their custodian. Donald was of the Nazarene faith. He enjoyed spending time outside mowing the lawn, fishing and visiting with people.

In lieu of flowers, donations may be given to The Oakland Cemetery.

To plant a beautiful memorial tree in memory of Donald Jeffcoats, please visit our Tree Store