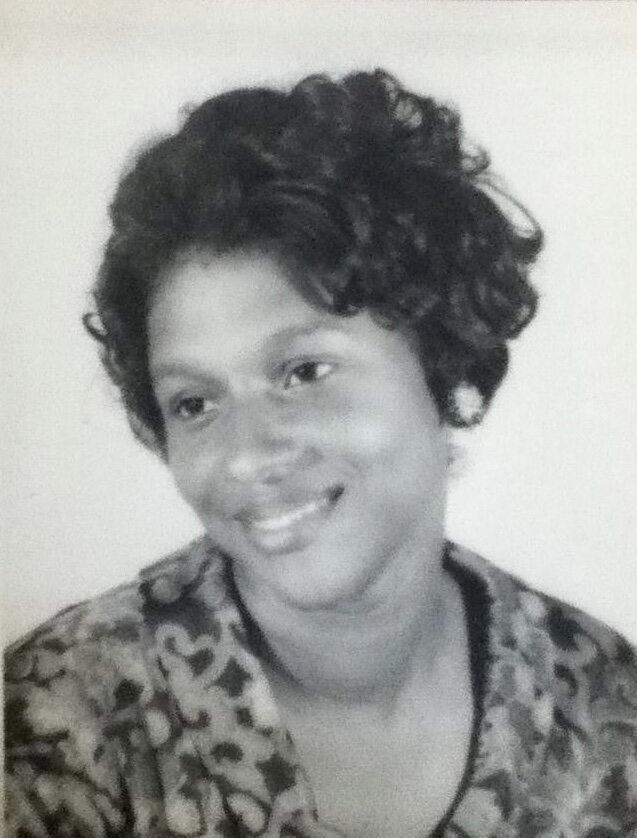 Please share a memory of Virginia to include in a keepsake book for family and friends.
View Tribute Book
Virginia Ann Harris, age 81, passed away on April 20, 2022, in Ardmore, Okla. Funeral services will be 1:00pm, Saturday, April 30, 2022 in the Chapel at Griffin~ Hillcrest with Pastor Abraham Walton officiating. Cremation to follow under the care of Griffin ~ Hillcrest. Virginia was born on September 14, 1940 in Burneyville, Okla., to Leslie Harris and Tennie (Hornbeck) Harris. She attended and graduated from Marietta High School. She married Troy Cantley in 1961 and moved to Ardmore until his passing in August of 2003. She worked for 49 years as a launderer doing the laundry for various hotels. Virginia loved to go fishing any chance she got. She was an avid Oklahoma University and Kansas City Chiefs fan cheering on her teams when she had a chance. She loved the challenge of games and would go to the casino to play bingo. She was preceded in death by her parents, son, Charles Evens, granddaughters, Amber Cantley and Shawanda Christian, grandson, Larry Connlley, two brothers, and ten sisters. Virginia is survived by her sons, Larry Harris, and Johnny Harris, daughter, Regina Lott, sons, Troy Harris Jr., and, Ambus Cantley and wife JoAnn, daughters, Tena Cantley, and Barbara Cantley and husband, Brian Carr, and son, Robert Cantley and wife, Keisha Thompson, two stepdaughters, Cynthia Pickens and Barbara Berry, twenty-seven grandchildren, forty-four great-grandchildren, five great-great-grandchildren and a host of family and friends. Visitation will be from 6:00pm until 8:00pm, Friday, April 29, 2022, at Griffin ~ Hillcrest Funeral Home.
To send flowers to the family or plant a tree in memory of Virginia Harris, please visit Tribute Store
Friday
29
April