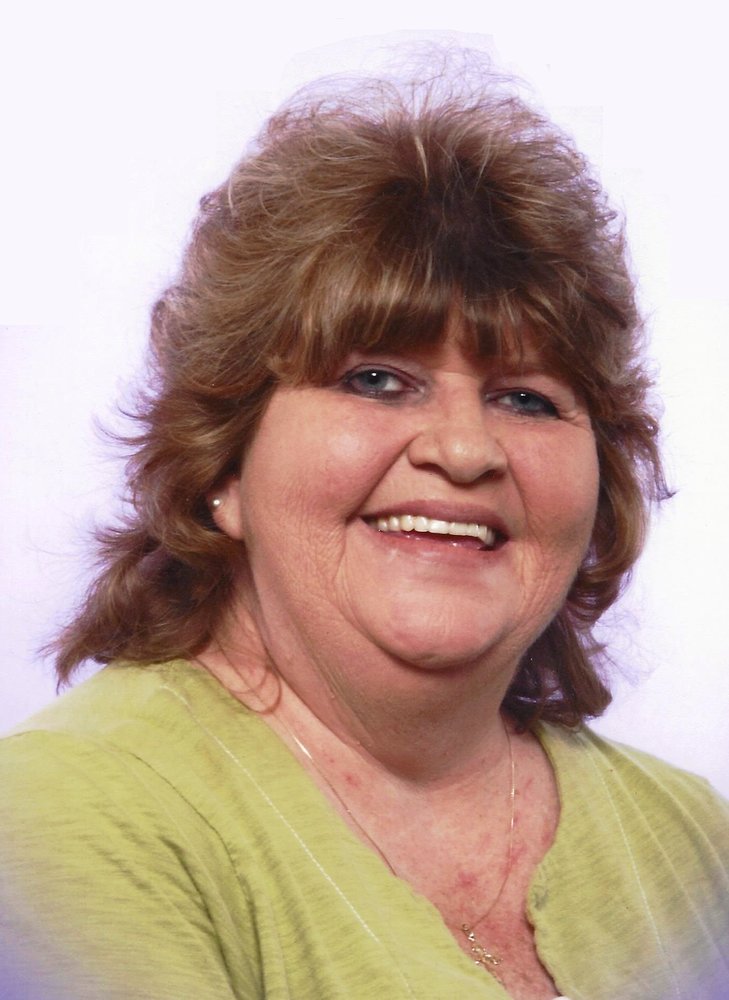 Barbara Ann “Pam” George, age 59, passed away on November 14, 2019, in Marietta, Okla. Funeral services will be 2:00 pm, Monday, November 18, 2019, at The Chapel in Griffin ~ Hillcrest.  Services will conclude in the chapel with a private interment to follow in Provence Cemetery.

Pam was born in Fort Worth, TX. on April 17, 1960, to Judd Wallace and Francis (Wise) Wallace. She attended Cleburne Schools in Texas. Pam lived in Texas and Oklahoma for the most part of her life. She married Randy George and the couple settled in Gene Autry, Okla. Pam worked at Dollar General for many years and later for IMTEC and then most recently was employed at Sunshine Industries as a direct care provider for the group homes. Pam was strong in her faith; she attended The Lords Church in Ardmore.  Pam collected stuffed bears but her favorite was Winnie the Pooh. She loved listening to her music; she was a big Travis Tritt fan. Pam was an avid Texas Longhorn Fan.

She was preceded in death by parents, and brother, Randy Threadgill.

Pam is survived by her son, Frank Simon and fiancée, Lindsay, grandchildren, Richard Simon, Alexis Simon, grand kitty, Dixie. Numerous brothers and sisters, her nieces and nephews and host of family and friends.

To send flowers to the family of Barbara George, please visit Tribute Store