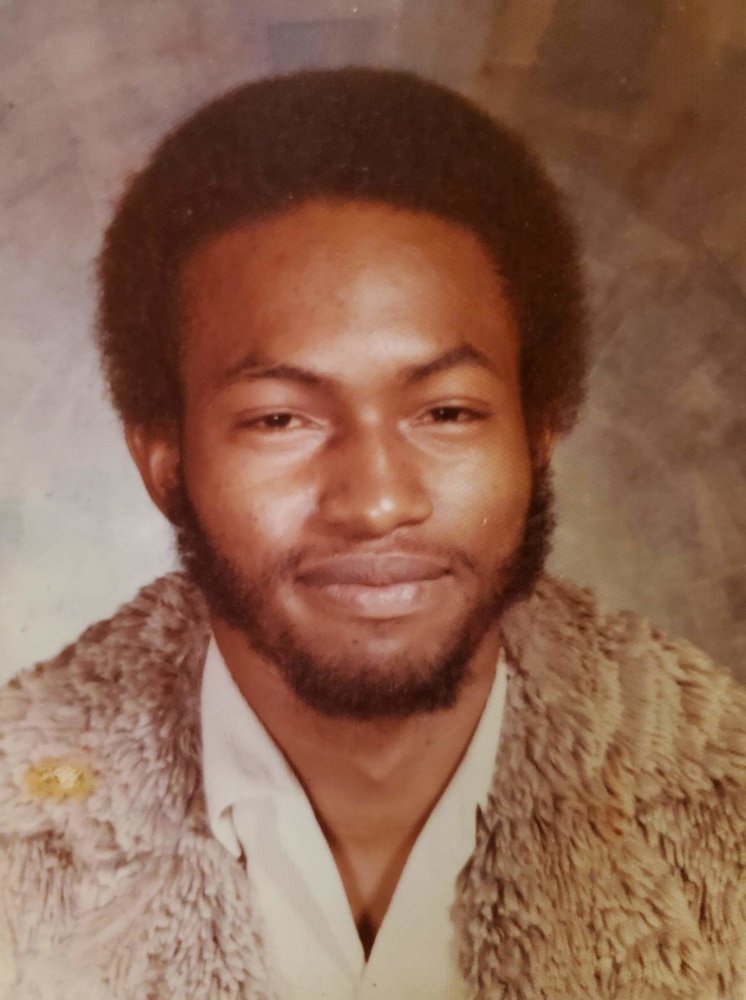 Michael David “Mike” McGee, age 63, passed away on Sunday, November 10, 2019, at his home surrounded by his family and loved ones in Ardmore, Okla.  Funeral services will be held at 1:00 pm, Saturday, November 16, 2019, at Jehovah Missionary Baptist Church with interment to follow in Jehovah Cemetery at Milo, Okla.

Mike was born on February 23, 1956, at Milo, Okla., to Thomas Cornelious McGee Sr. and Odessa Lee (Knight) McGee. Mike graduated from Graham High School with the class of 1974 and met Natasha Juanita Johnson, the love of his life. He moved to Ardmore and they married on July 10, 1979, at Gainesville, Texas. They moved their family to Oklahoma City where he earned an Associate’s Degree of Engineering from Southwest Tech of Oklahoma City. The couple moved their young family to Atlanta, Georgia, where he took a position in maintenance in the canning industry for Allied Foods. They moved back to Ardmore.  Mike went to work for Carter County Dodge taking care of the Auto Detail Department. He loved working on cars and watching the drag races. An avid fisherman, he would go anytime he could. He was baptized at an early age into the St. Paul Baptist Church where he held his membership.