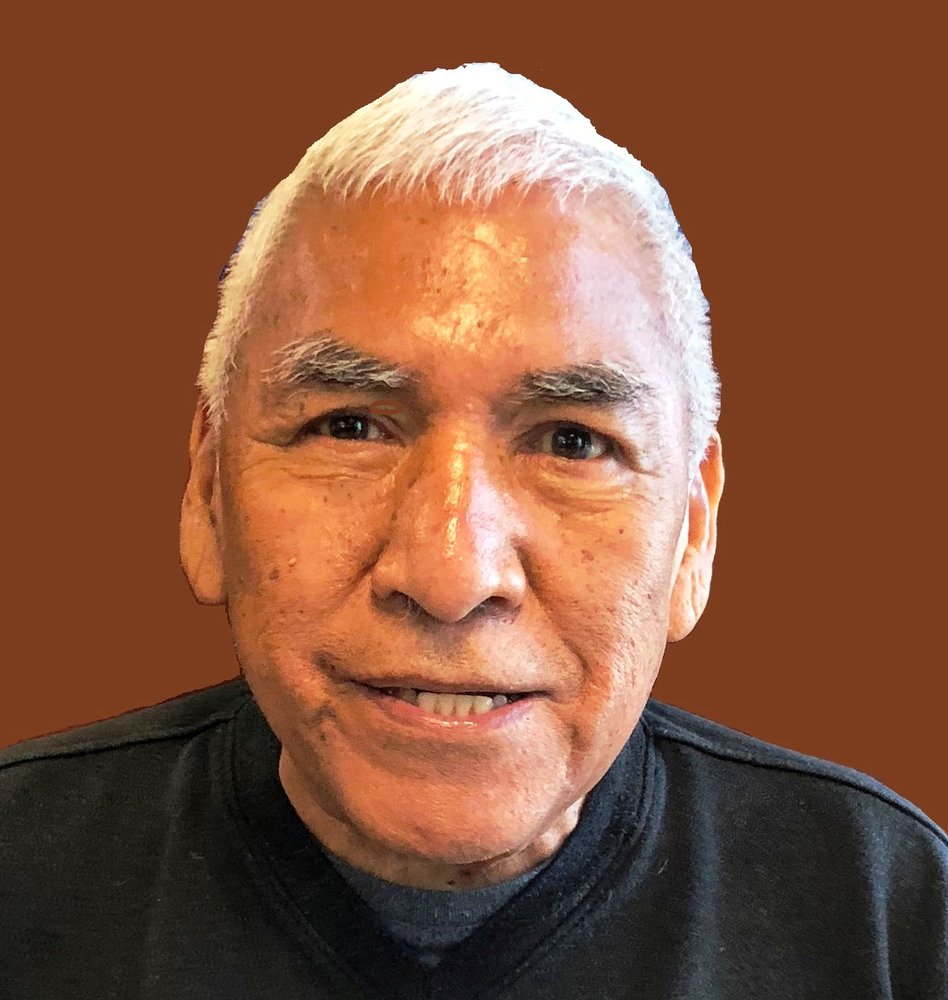 Edwyn Austin Marris, age 78, passed away on Wednesday, November 6, 2019, at Norman, Okla. Funeral services will be held at 10:30 AM, Tuesday, November 12, 2019, in The Chapel at Griffin~Hillcrest of Ardmore, Okla., with The Reverend Albert OldCrow officiating. Interment to follow at 3:00 pm in Mound Valley Cemetery, Thomas, Oklahoma.

Edwyn was born on September 15, 1941, in Leon, Okla., to Mart Lee Marris and Anne (Tom) Marris. He attended school in Leon, Okla., and at the age of 12, his family moved to Ardmore and he attended Dickson Schools and went to Haskell Indian Institute where he graduated from high school. Edwyn began working on earning an Associate’s Degree in accounting and bookkeeping. He moved back to Ardmore, where he was called to serve his country. He enlisted into the United States Air Force in 1963. He was stationed at Tinker AFB and Altus AFB. Edwyn married Patricia OldCrow in August of 1964 in Oklahoma City. The couple made their home in Altus, Okla., where he was stationed. After he was Honorably Discharged in the summer of 1968, they moved to Dallas, Texas. He began working as a Greyhound Bus Mechanic. In 1969 he was employed with Lockheed-Martin as a Machinist, working in secured areas on missiles and stealth aircraft. After having a stroke in 2010, Edwyn retired after 40 plus years with Lockheed-Martin in May of 2011. He served as a member of the Board of Directors at Haskell University throughout the 90’s until he retired.

Edwyn attended every school function of his children’s lives. He was a baseball coach on his son’s teams, a softball coach for his daughter’s teams, and was a Boy Scout Leader for both of his sons. He never missed a chance to be part of his children’s lives. He would extend himself to his children’s friends as well. He instilled in each of his children their willingness to have a giving and serving heart. He was a motorcycle enthusiast and enjoyed riding. An active member of his church, First Indian Baptist Church of Dallas, and volunteered his time driving the church bus. He would spend weeks out of his summer helping the kids at Falls Creek.

He was preceded in death by his parents, brothers: Mart Lee Marris, Jr., and Patrick Henry Marris, sisters: Millie (Marris) Palmer and Paney Elizabeth (Marris) Shoemaker, and the mother of his children, Patricia OldCrow.