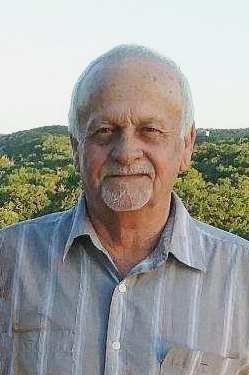 Robby Gene Skinner, age 64, passed away on Thursday, October 31, 2019, in Ardmore, Okla., with his family by his side. Graveside services will be held at 2:00 pm, Monday, November 4, 2019, in Rose Hill Cemetery, Ardmore, with Pastor Steve Skinner officiating.

Robby was born on July 20, 1955, to Jack and Charlene (Holybee) Skinner, in Ardmore. He attended and graduated from Ardmore High School. Robby enlisted to serve his country in the United States Navy in 1973 and received an Honorable Discharge. He was a truck driver for Day Concrete Construction. Robby married Patricia (Gillihan) Thomas on July 1, 2000. He was an avid golfer who would play any chance he got.

He was preceded in death by his parents, and two brothers, Mark Stewart and Ricky Haskins.

Condolences may be left at griffinhillcrest.com.

Share Your Memory of
Robby
Upload Your Memory View All Memories
Be the first to upload a memory!
Share A Memory
Plant a Tree