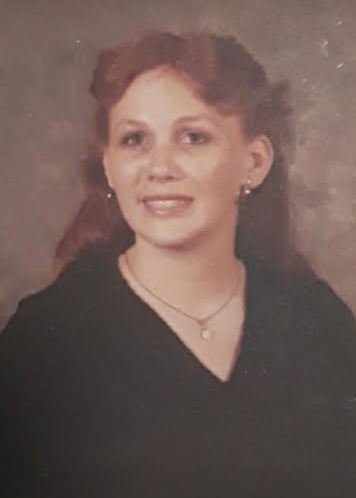 Donna Jo Brackett, age 64, passed away on October 19, 2019, in Ardmore, Okla. Cremation under the direction of Griffin~Hillcrest Crematory. The family invites you to a Celebration of Donna’s life at their home at 1:00 pm, Saturday, October 26, 2019, at 1033 Ingleside, Ardmore, Okla., with Pastor Chuck Bush officiating.

Donna was born on February 25, 1955, to Clayton Ernest “Doe” Mitchell and Georgia Canada (Sullivan) Mitchell in Ringling, Okla. Donna attended and graduated from Ringling Schools. She went on to attended East Central University in Ada, Okla., where she received her bachelor’s degree in business administration. She then received an associate’s degree in culinary arts from Oklahoma State University of Okmulgee and became a Chef. She took a position with Double Tree, in Tulsa, Okla., as a Chef and later at Sterling House as the Kitchen Manager. Donna moved to Ardmore in 2015 and went to work for AARP as an administrative assistant for three years at the Village.  She married Ricky Don Brackett in Lone Grove, Okla., on Valentine’s Day in 2017. Donna has always been a religious person and followed the faith of Seventh Day Adventist. She would work hard to bring her family and friends to her Lord and savior Jesus.  She loved cooking and working in a garden of any kind. She would spend her quiet time Knitting.

She was preceded in death by her father, and daughter, Tammy Michelle Gilbert.

A Celebration of Donna’s life