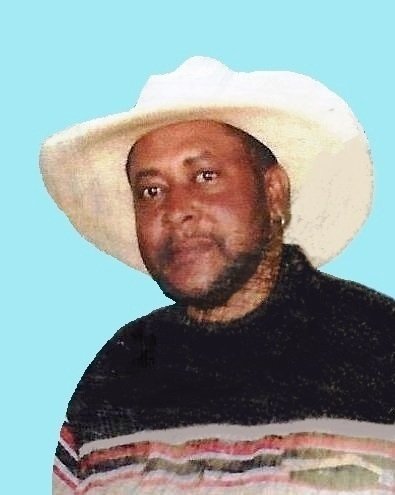 Kenneth Wayne Taulton, age 58, passed away on Thursday, October 3, 2019, in Oklahoma City, Okla., surrounded by family. Funeral services will be held at 10:00 am, Saturday, October 12, 2019, at Macedonia Baptist Church with interment to follow at 3:00 PM, at Lincoln Cemetery at Dallas Texas. Services will be officiated by Pastor Willie Tiller.

Kenneth was born in Dallas, Texas, on September 29, 1961, to Lester Taulton Sr. and Thelma (Johnson) Taulton. He attended and was a graduate of William Huchason High School in Dallas with the Class of 1980. He enlisted in the United States Army as a Reservist. He served his country as a Sharpshooter and achieved the rank of Specialist – E-4. He was honorably discharged in 1985. Kenneth married Deborah Lockridge on Sept. 21, 1979, at Dallas. He started driving eighteen-wheelers and hauling cattle. His marriage to Deborah ended in 1989, and he moved to Ardmore, Okla. He married Ida Denise Ellis in 1992 at Ardmore, Okla. He owned and operated “Mr. T’s Detail Shop”. The marriage to Denise ended in 2004. Kenneth married Mari Sue (Avery) Shephard in September of 2006 at Las Vegas, Nevada.  An all-around cowboy, Kenneth loved working with horses and is known for being skilled at breaking and training them. He would work livestock and help ship them all over the U.S. He would go fishing whenever he had a chance. Kenneth loved to listen to music and play pool with friends every Thursday night. He was known for being an excellent grill master.

He was preceded in death by his parents, and siblings: Lester Taulton Jr., Venoria Taulton Wynn.

Share Your Memory of
Kenneth
Upload Your Memory View All Memories
Be the first to upload a memory!
Share A Memory
Plant a Tree