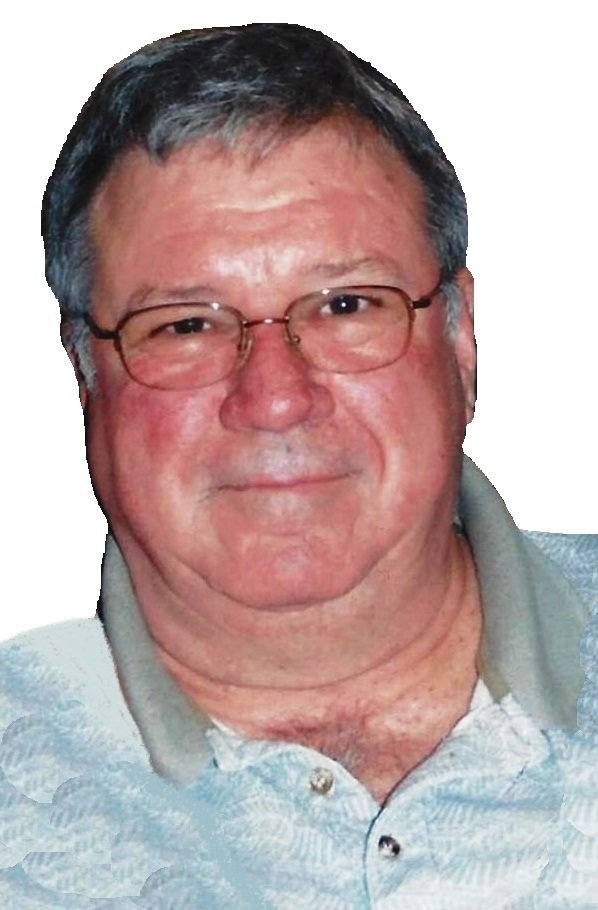 Glenn Alan Scifres, age 68, passed away on October 2, 2019, in Ardmore, Okla. Memorial services will be 10:30 AM, Monday, October 7, 2019, in the Chapel at Griffin~Hillcrest with Dr. Alton Fannin officiating. Cremation under the direction of Griffin~Hillcrest. Interment in Hillcrest Memorial Park.

Glenn was born in Ardmore, Okla., on August 28, 1951, to Terry Andrew Scifres and Ada Ruth (Elledge) Scifres. He attended and graduated from Velma-Alma High School class of 1969 and attended and graduated from Central State College with a Bachelor’s degree in Education. Glenn married Janine (Sunnie) McKinstry in 1974 and from this union came their son, Christopher Alan Scifres. Glenn and Sunnie established Glenn Scifres Plumbing Company of Edmond Oklahoma.

After closing his business and moving to Tulsa, Glenn met Pat. Together they ran Sarge’s manufacturing. In 2001, they moved the business to Ardmore, Okla., and married in Gainesville, TX. Glenn loved to Striper fish and golf with his family.

Glenn is preceded in death by his parents and survived by his wife, Patricia Scifres, son, Christopher Alan Scifres, brothers, Ron Scifres and Gary Scifres, and extended family of Kelly and Karin Brown, Byron and Diane Shen, and Chico and Molly Seay.

In lieu of flowers, donations may be made in Glenn’s name to the Ardmore Animal Shelter at 321 Carol Brown Blvd., Ardmore, OK 73401.