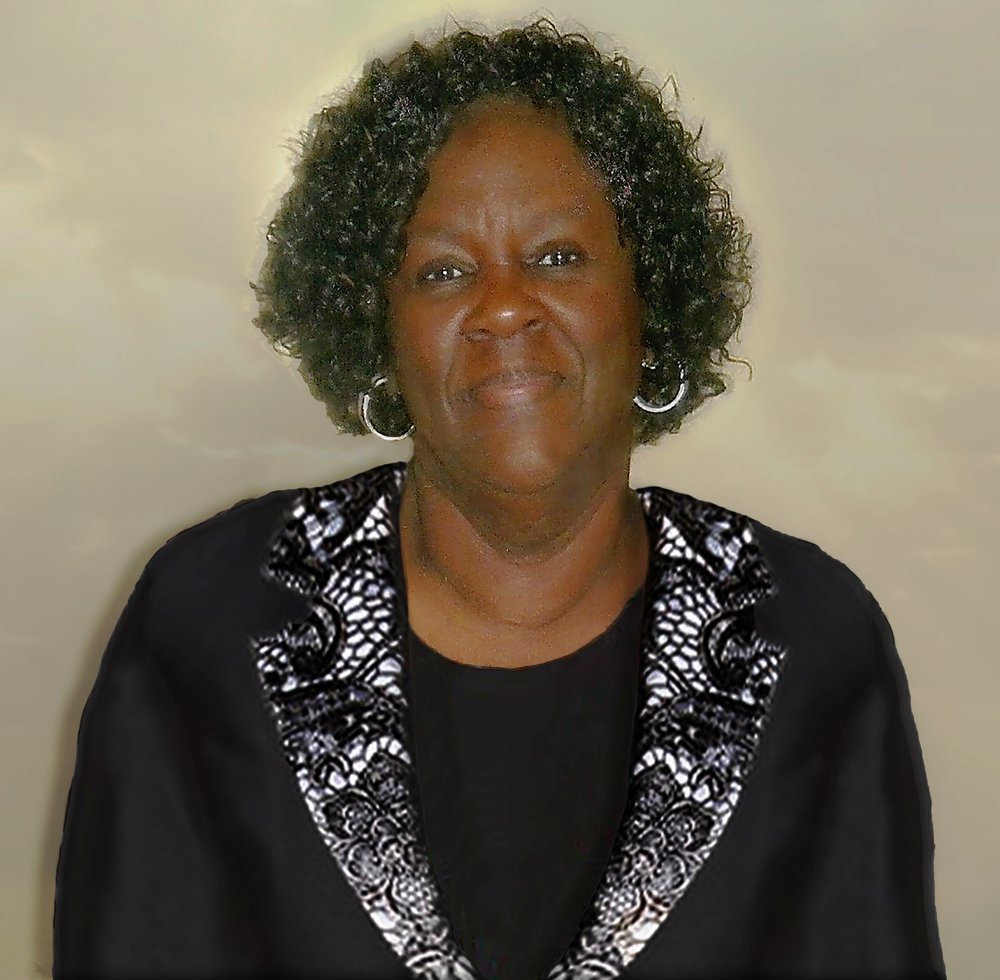 Maritta Belser, 73, departed from this life on Thursday, August 29, 2019, in Ardmore, Oklahoma, under the exceptional care of Whispering Oaks Nursing Home and Cross Timbers Hospice.  Memorial services will be held at 11:00 AM, Saturday, September 7, 2019, at Greater Love Victory Temple (COGIC), 536 East Main, in Ardmore, under the direction of the family, with Pastor Lee White officiating.  Final resting place will be in Detroit, Michigan. Cremation services under the direction of Griffin-Hillcrest Funeral Home and Crematory of Ardmore.

Maritta was born to Joseph Daniel Bowens and Lillie Elizabeth (Johnson) Bowens on August 27, 1946, in Detroit, Michigan. She lived a life of hard work and determination. Maritta had a career in management and was well respected with a solid reputation. She enjoyed being a foster parent and believed in helping others. She was known for her many decades of service through the Prayer Line. While residing in Ardmore, Maritta was an active member at Greater Love Victory Temple (COGIC). She volunteered at Mercy Hospital, the Salvation Army, and was surrounded by many great friends while living in Ardmore Village. Maritta will be remembered by her strong and unwavering faith in Christ.

She was preceded in death by her father, mother, grandparents, and siblings.